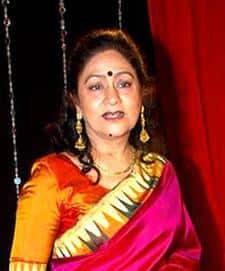 Chaalbaaz (english: trickster) is a 1989 bollywood comedy film directed by pankaj parashar.the film was a remake of 1973 hindi movie seeta aur geeta. starring sridevi in a double role, the tells the story of two separated twin sisters anju who is badly treated and abused by her uncle while manju a street smart girl.the movie is regarded as an all-time classic comedy film of hindi cinema and is also regarded as one of sridevi's finest performances till date.