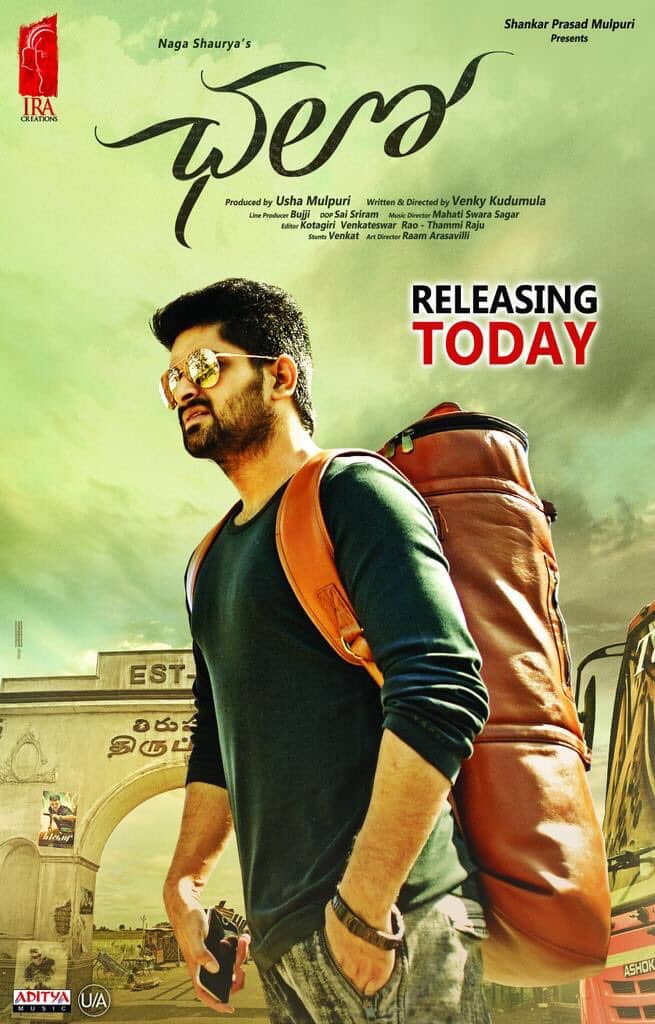 Hari (Naga Shaurya)'s fascination is fights and disputes. He is always involved in one or the other fight just for the sake of it. In an interesting scenario, Hari is sent to a village called Tiruppuram where Telugu people, headed by Keshava (Achyuth Kumar) and Tamil people, led by Veera Muththu (Mime Gopi) fight with each other. Hari initially shows interest in the fights, but later he falls for Muththu's daughter Karthika (Rashmika Mandanna). Hari, then realizes that his marriage with Karthika will land in an obstacle and decides to know about the fight that happened between the two groups. What happens then? Forms the story of the movie.