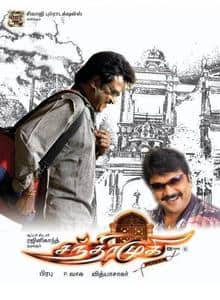 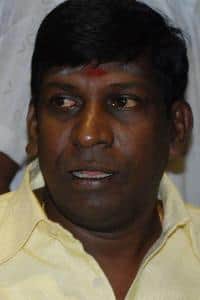 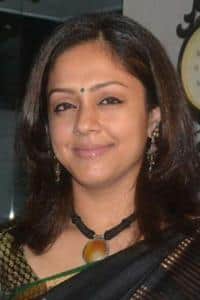 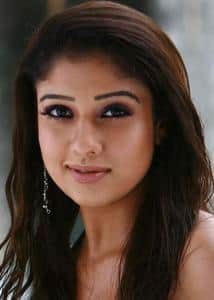 Chandramukhi is a 2005 indian comedy-horror film directed by p. vasu and produced by ramkumar ganesan. with a few deviations, it is a remake of vasu's 2004 kannada film apthamitra starring dr. vishnuvardhan, which was in turn a remake of the 1993 malayalam film manichithrathazhu. the soundtrack and background score, which became successful enough to be released as a separate album, was composed by vidyasagar. the film was distributed by sivaji productions.