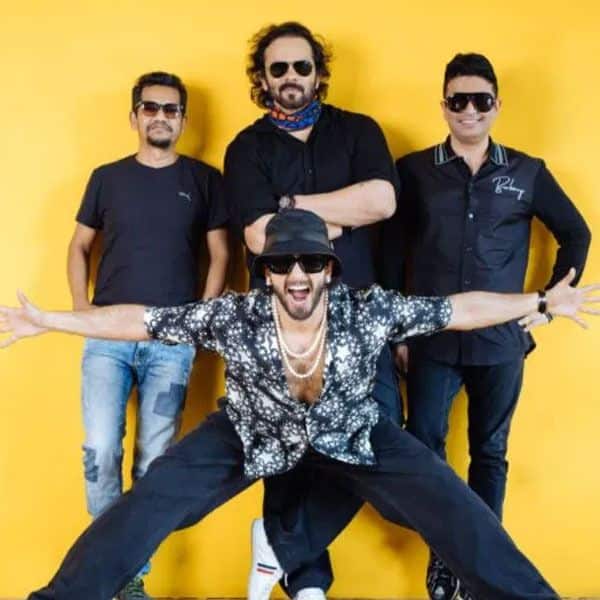 Cirkus is an upcoming Bollywood comedy drama film directed by Rohit Shetty. The producer of the film is Bhushan Kumar. Ranveer Singh, Pooja Hegde, Jacqueline and Varun Sharma will be seen in the lead roles in this film. The official announcement of this film has been made on 19 October 2020. Ranveer will be seen in a double role in the film and will be shot in Mumbai, Ooty and Goa.