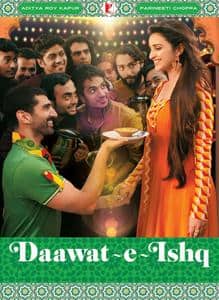 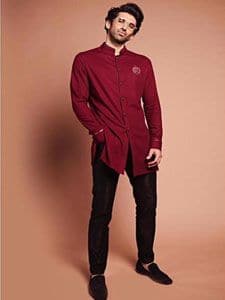 Daawat-e-ishq (english: festival of love) is a 2014 indian comedy drama film directed by habib faisal and produced by aditya chopra under the banner of yash raj films. it features actors parineeti chopra and aditya roy kapur in the lead roles. music of the film has been composed by sajid-wajid.the film was released on september 19, 2014, to mostly mixed reviews. the hindu termed the film as a potent recipe, and times of india gave the film a 2.0 rating.