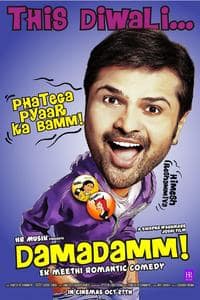 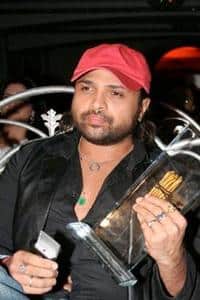 Damadamm! is a 2011 bollywood romantic comedy film directed by swapna waghmare joshi. the film stars himesh reshammiya opposite sonal sehgal and purbi joshi in lead roles. reshammiya plays a script writer who is fed up of his girlfriend who always suspects him, though after she goes on holiday he openly parties and flirts with other girls. the real chaos starts once his girlfriend returns. the film released on 27 october 2011, received mixed reviews from critics .