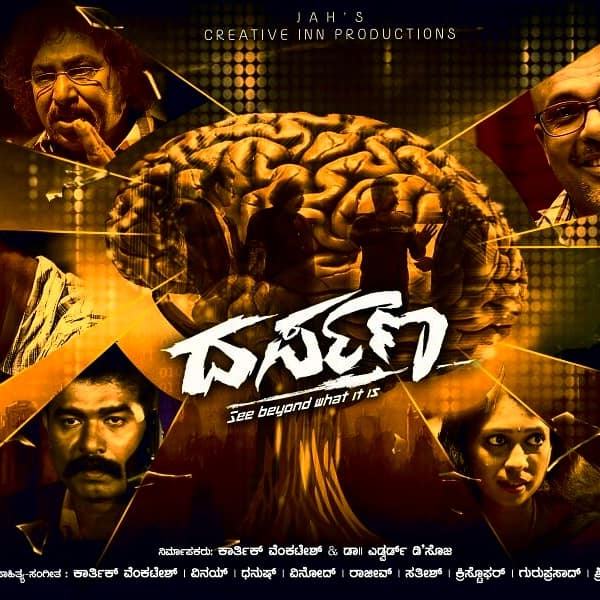 Vijayanth Naik, a German-based neuro biologist with an aim to win the Noble Award tries to achieve the impossible; he conducts various experiments on stem cell research and organ transplantation to make a man live forever and conquer death. All goes well for the Vijayanth until he finds himself in a precarious situation when he has to perform an organ transplantation surgery on his own son Gautham to save him from death. Whilst Vijayanth succeeds and goes on to win the Noble prize, he also faces repercussions as his experiment backfires and hell breaks loose. The movie gives a clear message that God's universal unchangeable laws of life and death can't be completely manipulated by science or scientists.