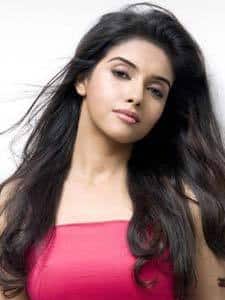 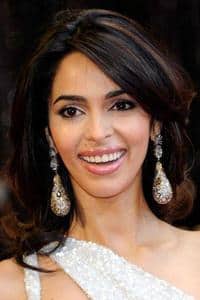 Dasavathaaram is a 2008 tamil science fiction disaster film, co-written and directed by k. s. ravikumar. it stars kamal haasan, who wrote the screenplay and story of the film, in ten distinct roles. asin appears in a dual role and mallika sherawat plays a subsidiary role. the film, which had been under production for nearly three years, was produced and primarily distributed by venu ravichandran. primary filming locations included the usa and the state of tamil nadu in india.