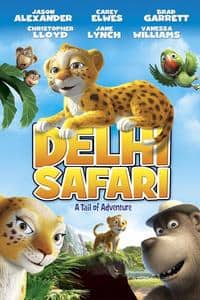 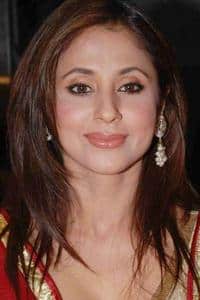 Delhi safari is a 2012 indian bilingual stereoscopic 3d animation film directed by nikhil advani. it has been produced by krayon pictures (a pune based 3d animation studio). the film is based on a story and concept by advani and features the voices of akshaye khanna, govinda, suniel shetty, boman irani, and urmila matondkar. the screenplay of the film is written by girish dhamija and suresh nair. the film traces the journey of five animals and birds from mumbai to delhi.