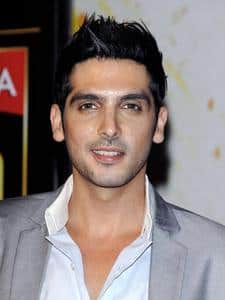 Desi magic is an upcoming bollywood romantic comedy film, directed by mehul atha and produced by ameesha patel and kuunal goomer under the banner of ameesha patel productions. it features actors ameesha patel, zayed khan and sahil shroff in the lead roles and is scheduled to february 28 2015