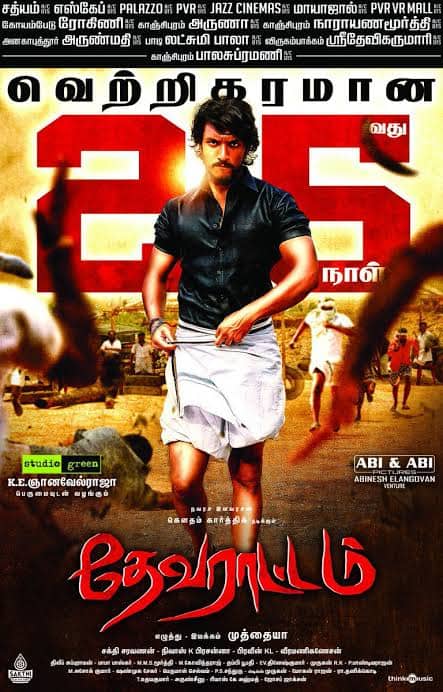 After the death of his parents, an orphaned Vetri is raised by his six sisters who take really good care of him. The son of the underworld don Ganesan is found to be connected to a women's assault case which gets him killed by Vetri. Infuriated by his loss, Ganesan returns to avenge the death of his son by attacking Vetri and his sisters.