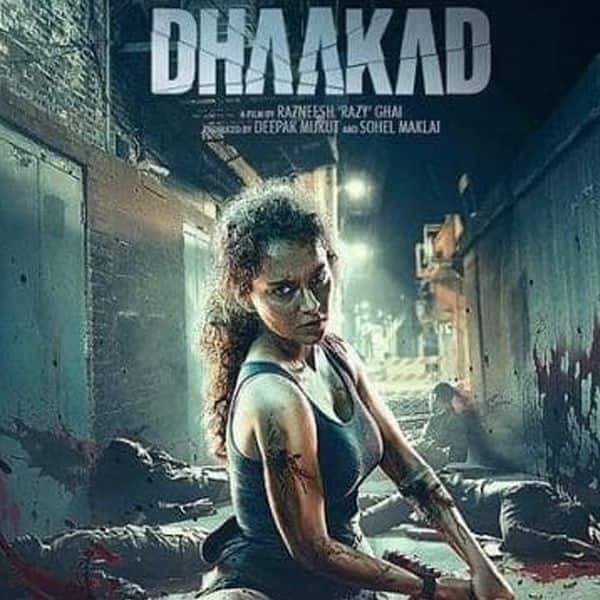 Dhaakad is a Bollywood Action film directed by Rajneesh Ghai. The film stars Kangana Ranaut in the lead role. The film is being produced by Sohail Makai. Dhaakad will release on October 1, 2021, on the occasion of Gandhi Jayanti. Arjun Rampal will be seen in a negative role in Kangana Ranaut's upcoming film 'Dhaakad'. Divya Dutta is also going to be seen there. The look of both has also been revealed. The film will release on October 1 this year. Apart from this film, Kangana is also working in 'Tejas'. At the same time, she is also going to be seen in 'Thalaivi' and Manikarnika Returns.