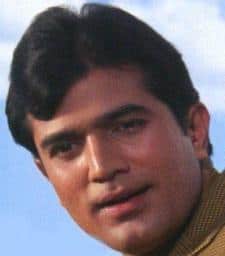 Do raaste (two roads) is a 1969 indian hindi film directed by raj khosla. it stars rajesh khanna as the dutiful son and mumtaz as his love interest. balraj sahni and kamini kaushal play the eldest son and his wife. prem chopra plays the wayward son with bindu as his wife who creates disputes. the story was based on the trials and tribulations of a lower-middle-class family.