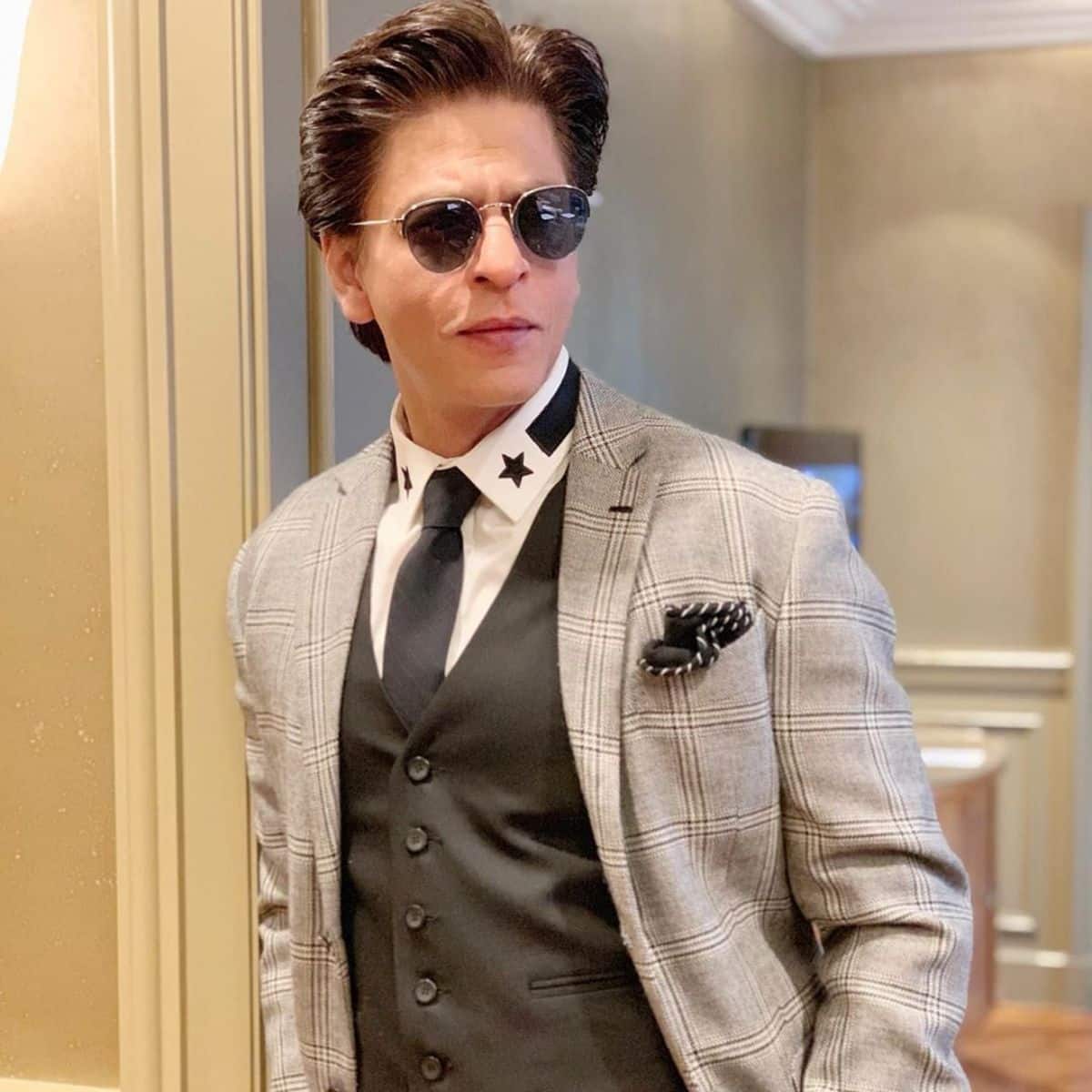 Don 2 (also known as don 2: the king is back) is a 2011 indian action thriller directed and co-written (with ameet mehta and amrish shah) by farhan akhtar. the film was produced by ritesh sidhwani, shah rukh khan and farhan akhtar, and is a sequel to 2006's don. it stars shah rukh khan, priyanka chopra, lara dutta, om puri, boman irani and kunal kapoor, with hrithik roshan in a cameo appearance. the film's plot picks up at the end of don, beginning in malaysia and moving to europe.