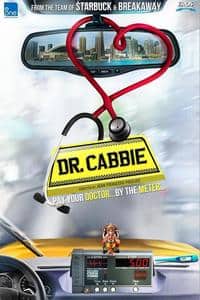 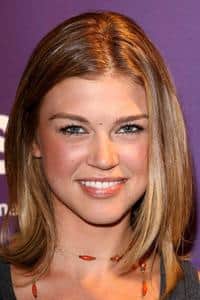 Dr. cabbie is a 2014 canadian romantic comedy film that stars kunal nayyar, vinay virmani, isabel kaif and adrianne palicki. the film is directed by jean-françois pouliot and co-produced by bollywood actor, salman khan. the story revolves around a newly arrived immigrant doctor in canada who cannot get a job and is forced to become a taxi driver. he becomes a local hero when he converts his taxi into a mobile medical clinic. the movie was released in dvd and blue-ray from 23rd december 2014.