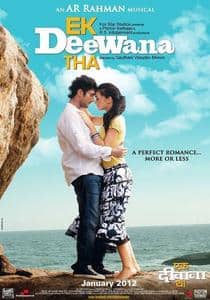 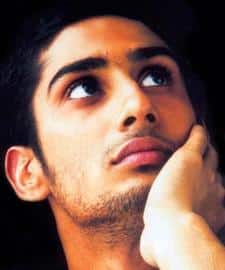 Ekk deewana tha (english: there was a crazy lover) is a 2012 hindi language romantic drama film, written and directed by gautham menon, featuring prateik babbar and amy jackson in jackson's bollywood debut, and in lead roles. the film is a remake of gautham menon's own 2010 tamil film vinnaithaandi varuvaayaa, which was simultaneously shot in telugu as ye maaya chesave in 2010, featuring soundtrack and film score composed by a r rahman, while the cinematography and editing are handled by m. s.