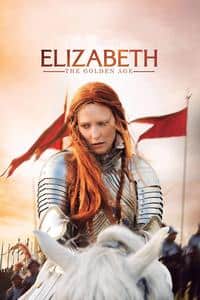 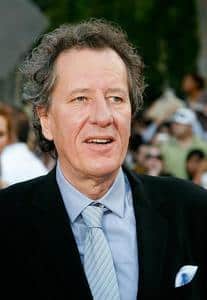 Elizabeth: the golden age is a 2007 sequel to the 1998 film elizabeth, directed by shekhar kapur and produced by universal pictures and working title films. it stars cate blanchett in the title role and is loosely based on events during the latter part of the reign of queen elizabeth i of england. the screenplay was written by william nicholson and michael hirst. the music score was composed by a. r. rahman and craig armstrong.