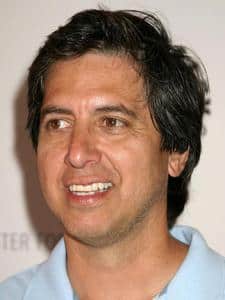 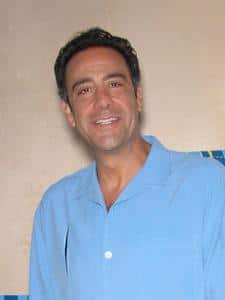 Everybody loves raymond is an american television sitcom starring ray romano, patricia heaton, brad garret, doris roberts, and peter boyle. it originally ran on cbs from september 13, 1996, to may 16, 2005. many of the situations from the show are based on the real-life experiences of romano, creator/producer phil rosenthal and the show's writing staff. the main characters on the show are also loosely based on romano's and rosenthal's real-life family members.