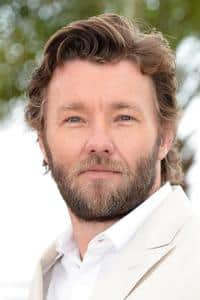 The secret life of us was an australian television drama series set in the beachside suburb of st kilda, melbourne, australia. the series was produced by southern star group and screened in australia from 2001 to 2005 on network ten and on channel 4 in the uk. initially co-funded by the two networks, channel 4 pulled out after the third series and the fourth series was not aired in the uk.