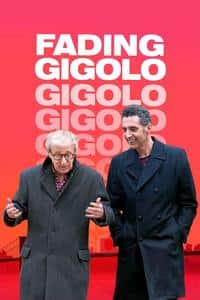 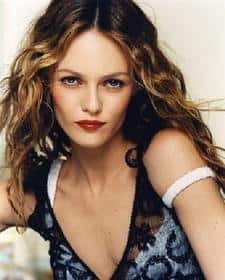 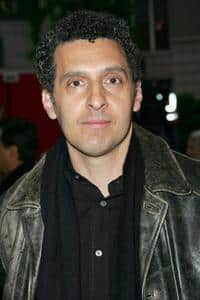 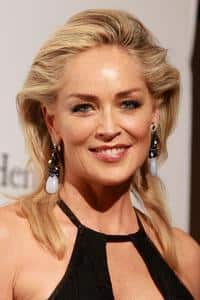 Fading gigolo is a 2013 american comedy film directed, written by and starring john turturro, co-starring woody allen, sharon stone, sofia vergara, vanessa paradis, and liev schreiber. it was screened in the special presentation section at the 2013 toronto international film festival. on its limited release date on april 18, 2014, it failed at the box office and received mixed reviews from critics.