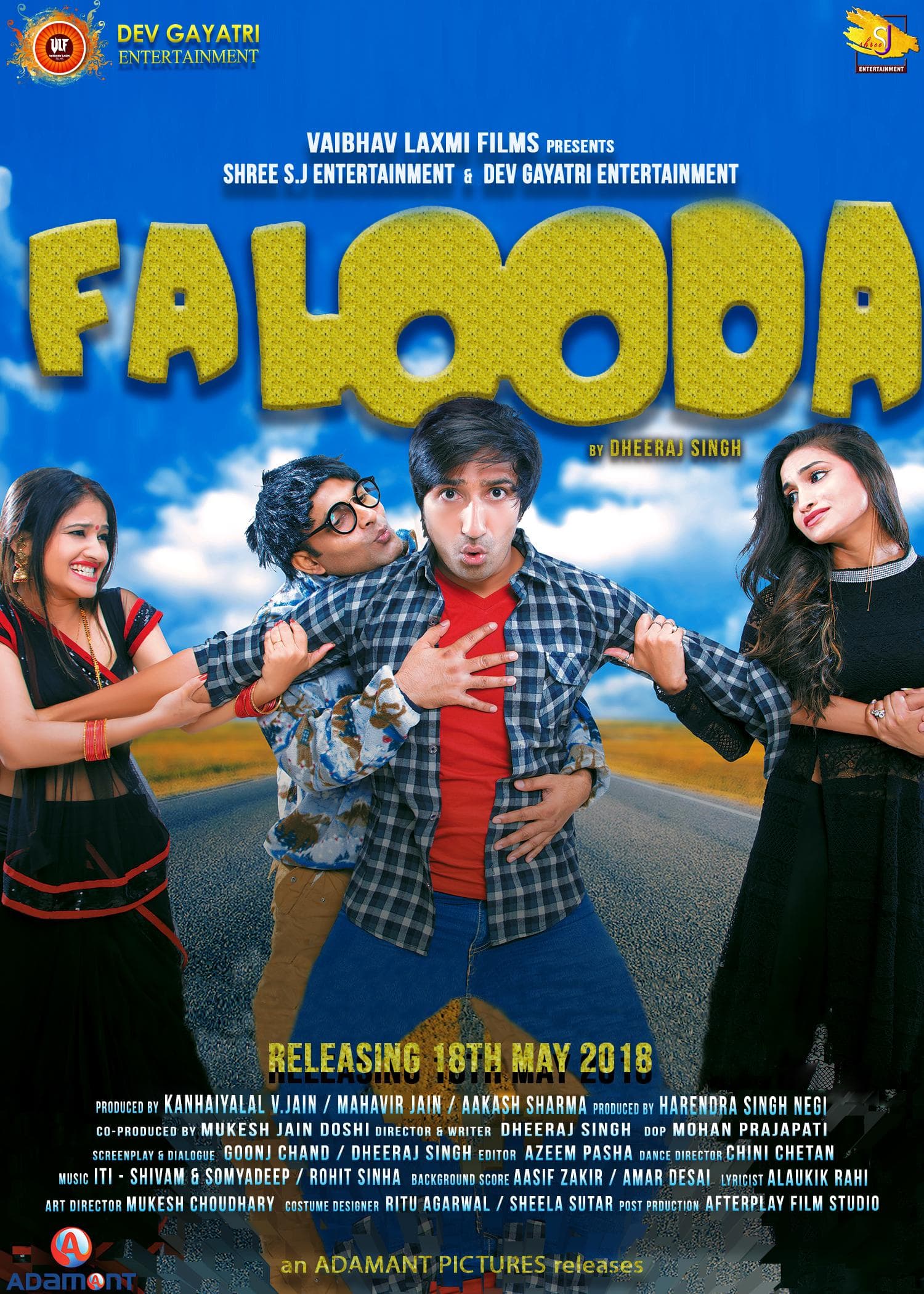 Ajay, a delivery boy is happily married with his two wives, Sheetal who lives in Andheri and Riya who lives in Goregaon. His life goes smoothly until he gets involved in an incident, which catches the eye of inspector K.K. Singh who suspects him to be a member of an underworld gang. Fearing that his marital secret will be revealed, if he is caught by the police, Ajay with the help of his trusted friend Pappu shuffles between Andheri and Goregoan and a series of comedic events ensues.