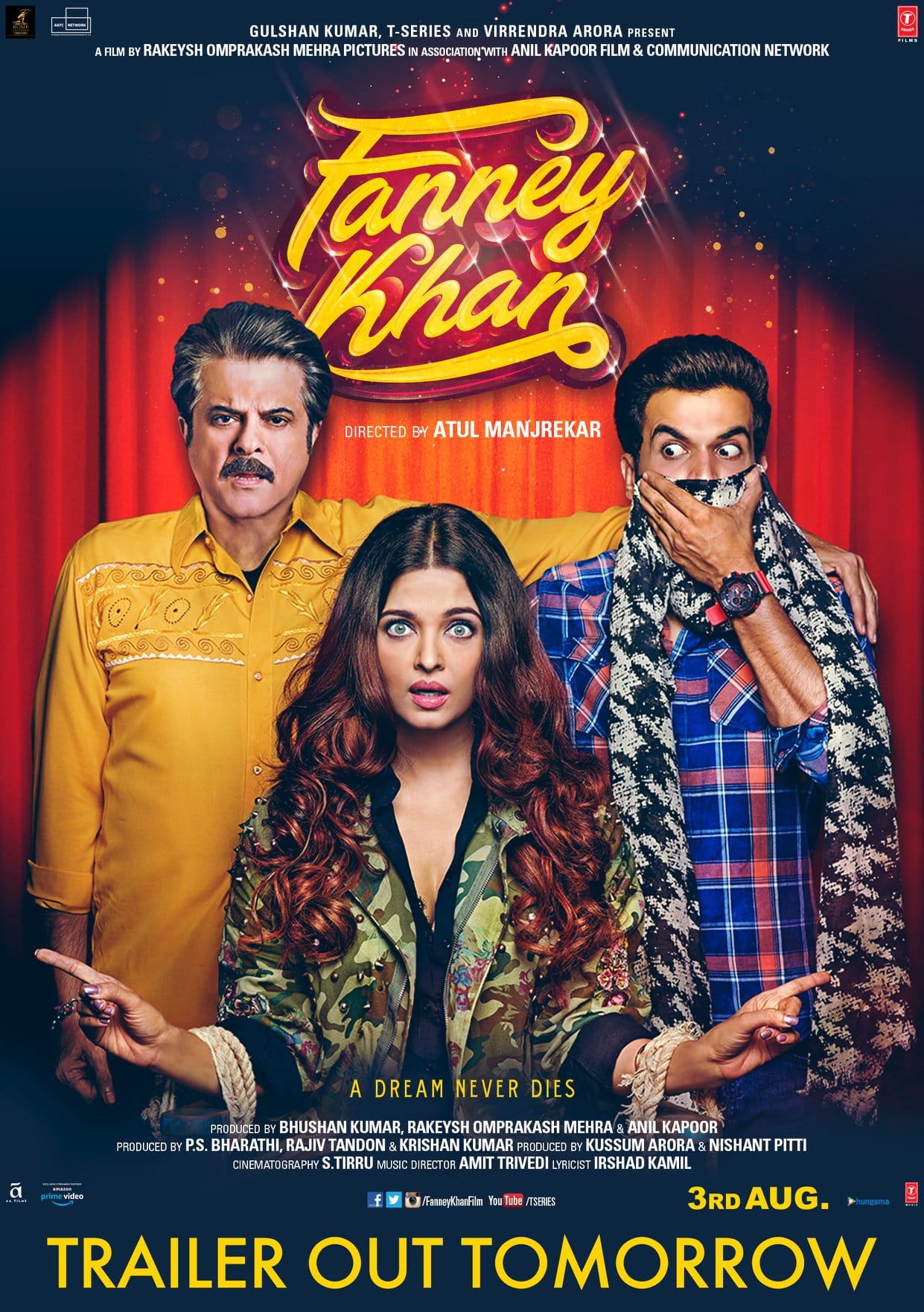 Prashant Kumar an orchestra singer of 90s known as Fanney Khan is fan of Mohdmmad Rafi.But could never make it to the music world.When his daughter is born he names her Lata after Lata Mageshkar and promises to make her big singer.Many years later Lata aspires to be a singer but is criticized for her weight.Prashant now works in a small factory which shuts its operation and he feels his dreams of making Lata a singer will be shattered.Prashant takes up to driving taxi secretly.Baby Singh a well known singer sits in his car.Prashant kidnaps her keeps her and takes to his factory where he is supported by his friend Adir.They both call Baby's manager Karan Kakkad and ask him for ransom.