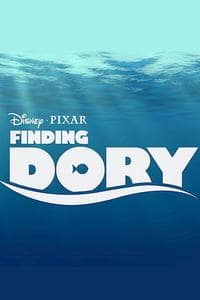 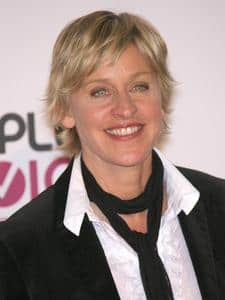 Finding dory is an upcoming 3d-computer-animated film produced by pixar animation studios and released by walt disney pictures. it is a sequel to the 2003 pixar film finding nemo. andrew stanton, who directed the original film, will return as director, alongside angus maclane as his co-director. the film is scheduled to be released on june 17, 2016. it has also been confirmed that characters from the first film will appear in the sequel, including dory, nemo, marlin and the "tank gang".