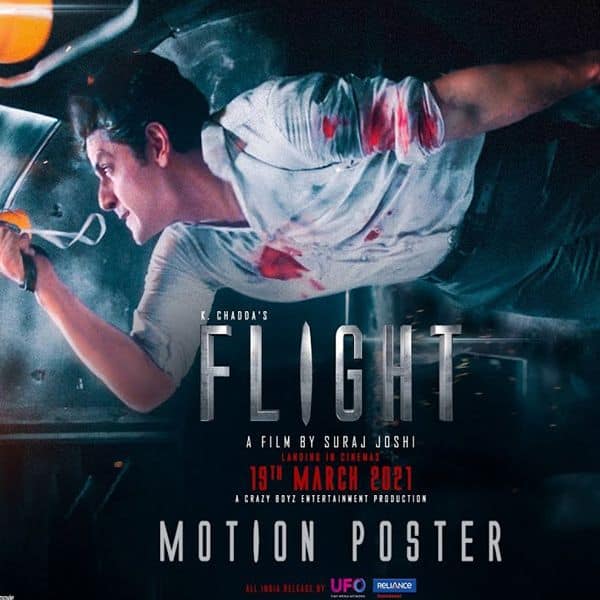 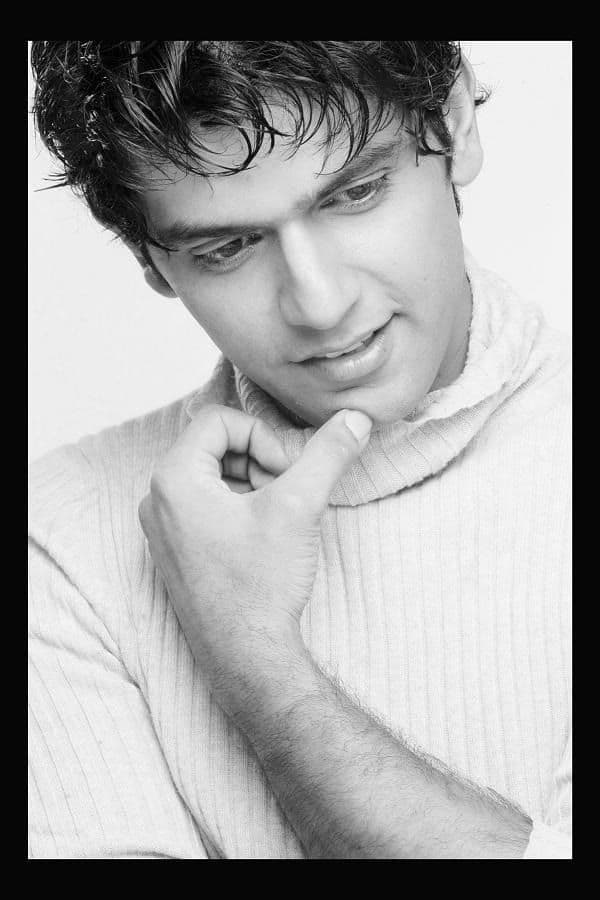 Flight is an Indian Bollywood movie starring Mohit Chadda in lead role. The motion poster of the film Flight has been released. The story of this film revolves around a man who is trapped in a plane crash. A man named Ranveer Malhotra is traveling and he is fighting a battle to stay alive on the plane. This movie is directed by Suraj Joshi and he has included a lot of action scenes in this movie. Flight is going to be released on 19 March 2021. Mohit Chadha is playing an important role in the film, while Pawan Malhotra, Zakir Hussain, Vivek Vaswani and Shivani Bedi will also be seen in an important role in the film. The film has been produced by Reliance Entertainment. A dialogue in the background of the motion post is also attention-grabbing.  Seeing the dangerous scenes and dialogues of the film, the fans are guessing that it can prove to be an action-packed film. The film is a story about the person trapped in a plane crash. Mohit Chadha is in the lead role in the film. According to the news, the film will show the events after the plane crash. Only one man survives this plane crash named Ranveer Malhotra. Mohit will be seen in the role of Ranveer Malhotra.  The released poster is also the scene of that dreaded, heartbreaking accident.