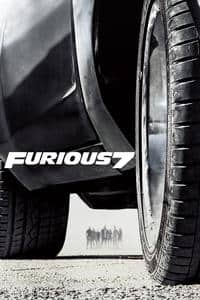 Furious 7 (previously known as fast & furious 7) is an upcoming american action thriller film. it is the sequel to the 2013 film fast & furious 6 and the seventh installment in the fast & furious film series. the film was written by chris morgan and directed by james wan. it stars vin diesel, paul walker, dwayne johnson, michelle rodriguez, jordana brewster, lucas black and jason statham.