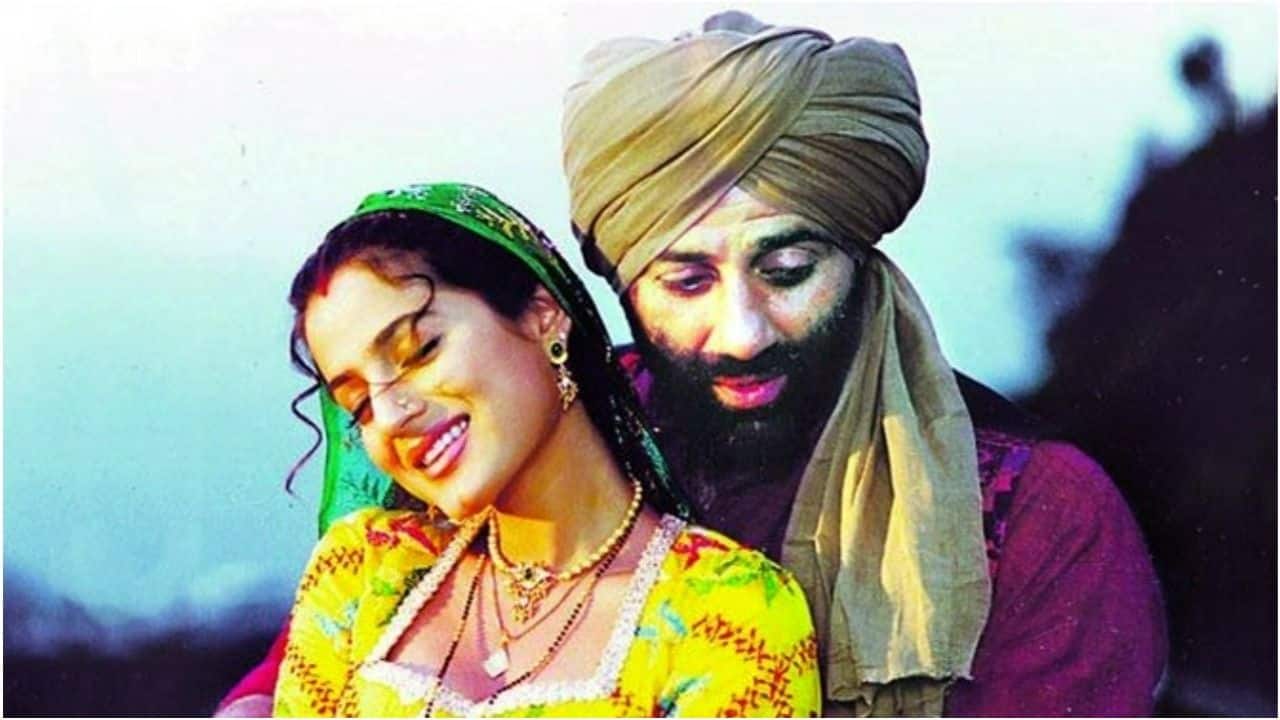 Gadar 2 or Gadar: The Katha Continues is the sequel to the 2011 super hit film Gadar: Ek Prem Katha. The epic love story was directed by Anil Sharma and starred Sunny Deol and Ameesha Patel in lead roles. Sunny played an Indian Sikh man Tara, while Ameesha played a Muslim woman Sakina, who is left in India while her family flees to Pakistan during the partition. The challenging time that they spend together bring Tara and Sakina closer and they get married, despite their religious differences. They also have a son, Jeete (Utkarsh Sharma). However, many years later, all hell breaks lose when Sakina’s father (Amrish Puri) tricks her into moving to Pakistan and then forces her to marry another man from their ‘own; country and religion. The film was a blockbuster of its time and Gadar 2 is now being looked forward to as another masterstroke by the director. Gadar 2 brings back Sunny, Ameesha and Utkarsh in their roles and it is touted that the story will now revolve around Utkarsh, who plays Jeeta and his love. The film is in the making right now and is being shot near Punjab and will hit screens in 2022.