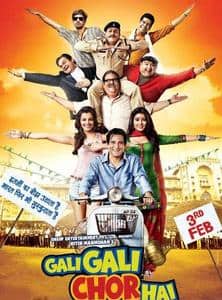 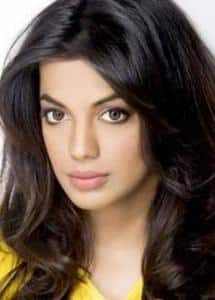 Gali gali chor hai is a 2012 hindi-language comedy film directed by rumi jaffrey, featuring akshaye khanna, shriya saran and mugdha godse in the lead roles, while veena malik appeared in an item number titled chhanno which gave a bounce to the film. the films music was composed by anu malik. the film, produced by nitin manmohan under the banner of one up entertainmnet pvt ltd, was released on 3 february 2012, to mainly negative reviews.