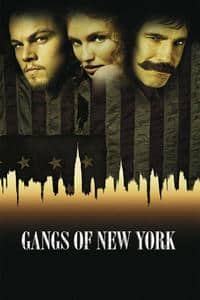 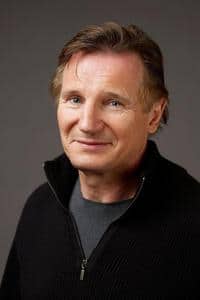 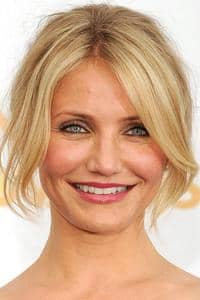 Gangs of new york is a 2002 american epic historical drama film set in the mid-19th century in the five points district of lower manhattan in 1863. the film was directed by martin scorsese and written by jay cocks, steven zaillian, and kenneth lonergan, inspired by herbert asbury's 1927 non-fiction book, the gangs of new york.