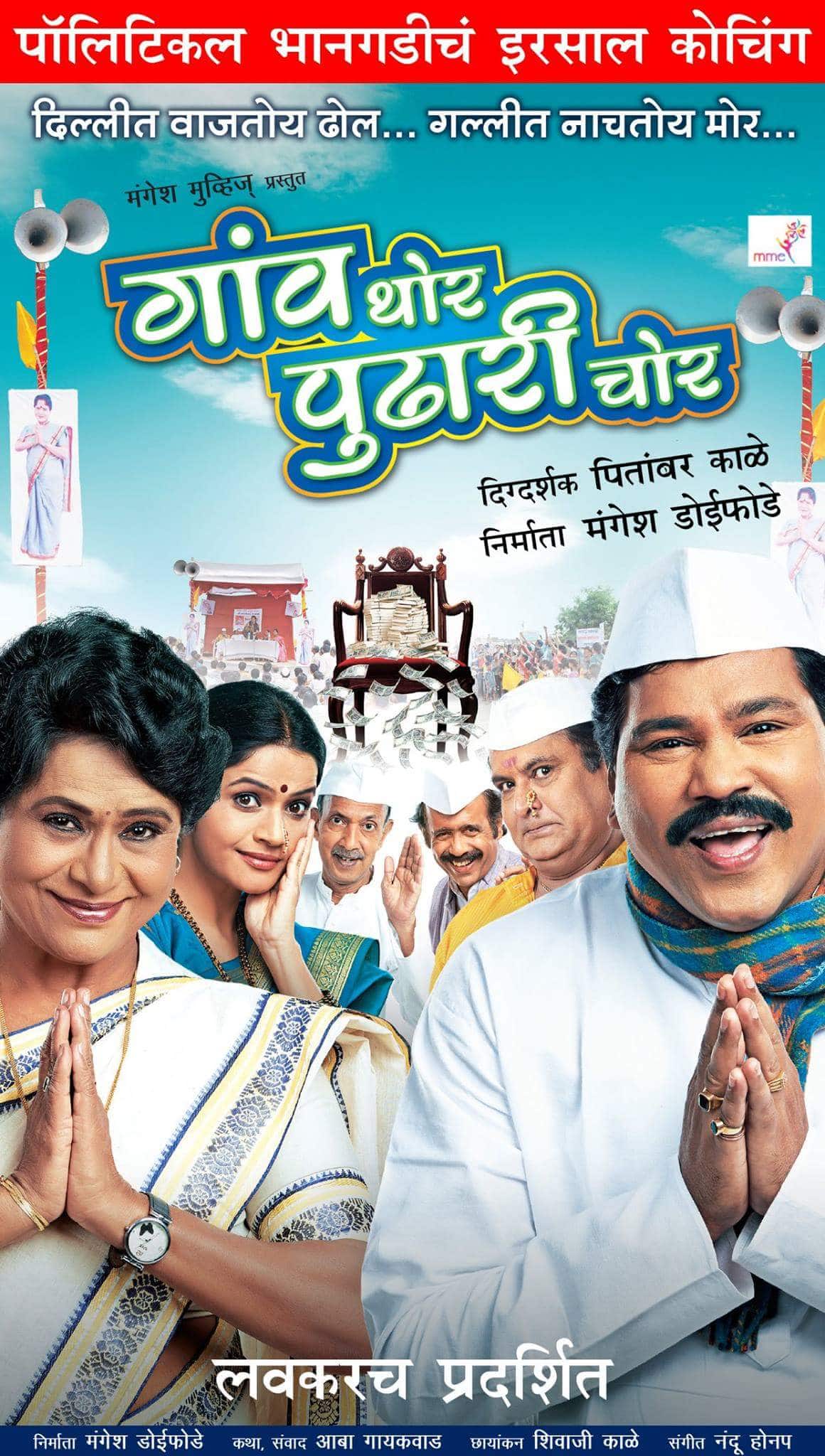 This new film presents a light comedy on some amazing political moves in a simplest possible ways. The film's screenplay does not spare the ruling party as well as opposition party, presenting their gimmicks to remain in limelight, while pulling each other's legs. In short, all the politicians will be target in this film. And the makers of this film are confident that their film would offer total entertain to the Marathi audience .