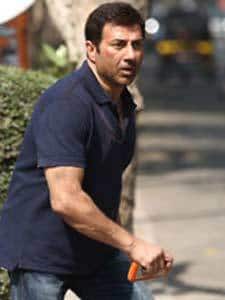 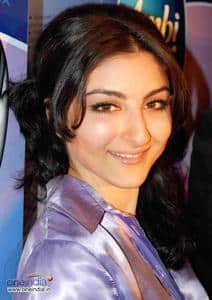 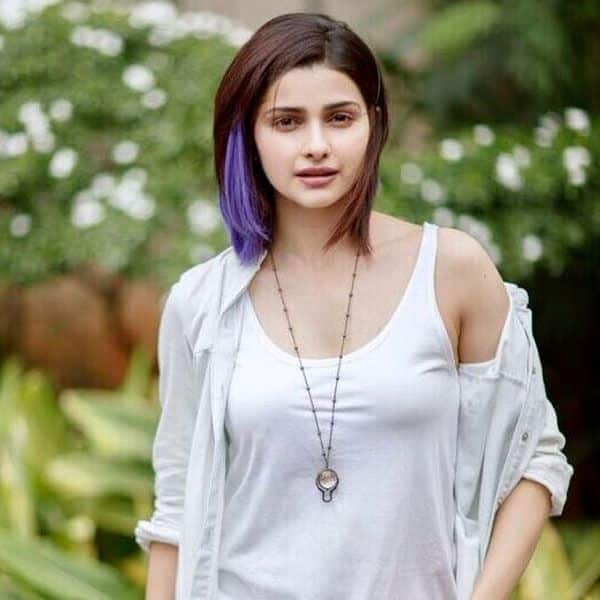 Ghayal once again (previously known as ghayal returns) is an upcoming indian action drama film directed by rahul rawail and produced by dharmendra. it is the sequel to 1990 super-hit film ghayal. Ghayal Once Again continues the story of the first film. Sunny’s character Ajay Mehra is now an encounter specialist and the film’s script is reportedly based on real-life incidents