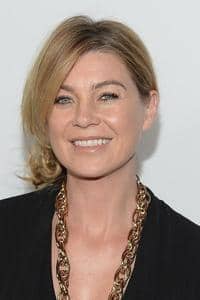 Grey's anatomy is an american television medical drama that premiered on the american broadcasting company (abc), as a mid-season replacement on march 27, 2005. the series has aired nine seasons, and focuses on the fictional lives of surgical interns and residents, as they gradually evolve into seasoned doctors, while trying to maintain personal lives.