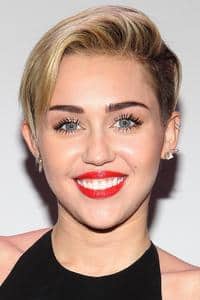 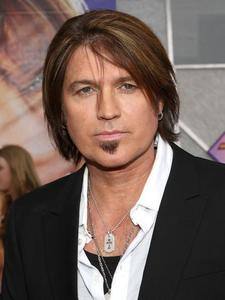 Hannah montana is an american television series, which debuted on march 24, 2006, on the disney channel. the series focuses on a girl who lives a double life as an average teenage school girl named miley stewart by day and a famous pop singer named hannah montana by night, concealing her real identity from the public, other than her close friends and family. the series has been nominated for a primetime emmy award for outstanding children's program from 2007 through 2010.