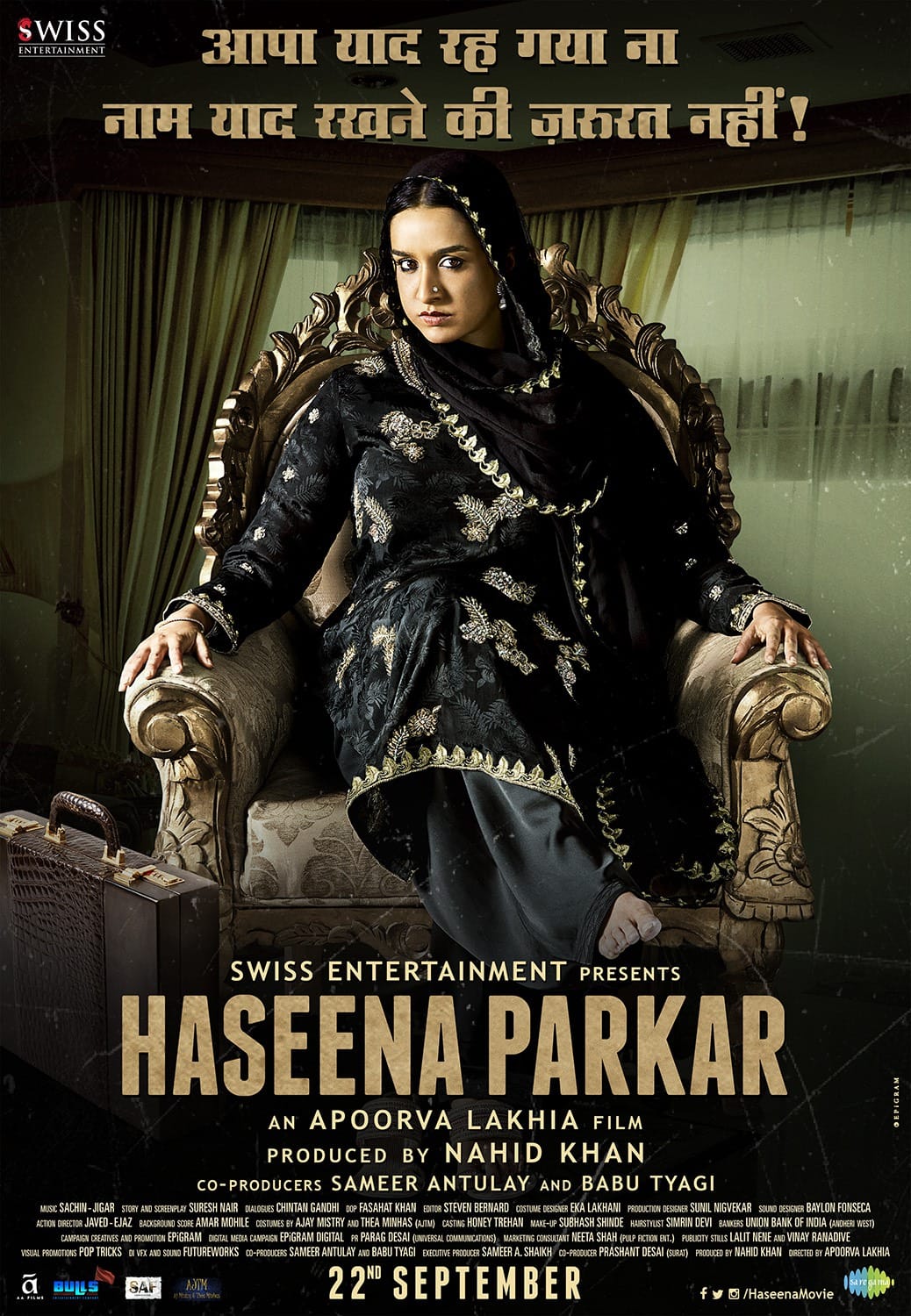 In 2007 arrest warrant has been issued against Haseena Parkar following which she is missing. She surrenders herself to the court on the day of the hearing. Haseena is accused of extortion money from builder and looking after the illegal business of her brother settled in Dubai, several allegations are made against which Haseena denies being part of. As no witness turns up against Haseena she is granted bail by the judge.