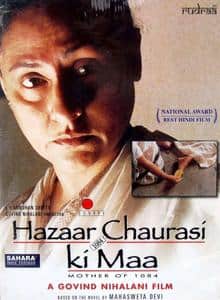 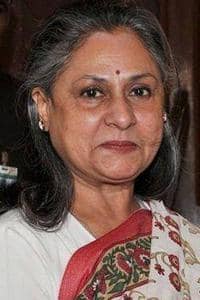 Hazaar chaurasi ki maa (1998) (hindi: ????? ?????? ?? ???; english: the mother of 1084) is an indian feature film that deals with the life of a woman who loses her son, a naxalite, to the violence that is a result of his adopted ideology.the film is directed by govind nihalani and is based on magsaysay and jnanpith award recipient mahasweta devi's bengali novel hajar churashir maa. the screenplay is written by nihalani and the dialogues by tripurari sharma.