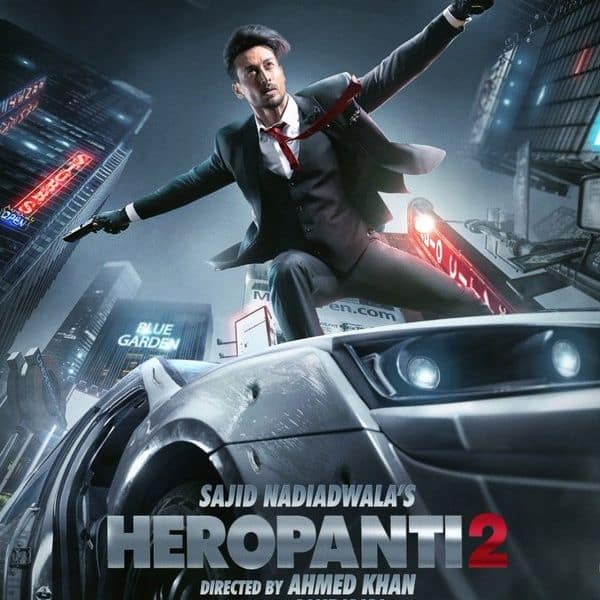 Heropanti 2 is an action romance drama film directed by Ahmed Khan. This film will be the second part of Heropanti released in the year 2014. Tiger Shroff made his Bollywood debut with this film, now after 6 years he will be seen again in Heropanti 2. Tara Sutaria is also going to be seen in this film along with Tiger. The film will be released on the online platform Amazon Prime on 3 December 2021.