Home Movies How Old Are You 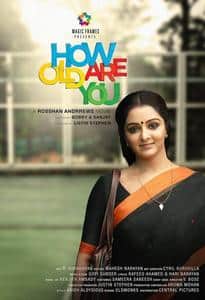 How Old Are You

How old are you is an upcoming malayalam family drama film directed by rosshan andrrews and written by bobby sanjay. it stars kunchako boban and manju warrier in the lead roles. the film marks the return of manju warrier to cinema after a sabbatical of over a decade, who plays the character of nirupama rajeev, a ud clerk in revenue department.

How Old Are You Review

How Old Are You News