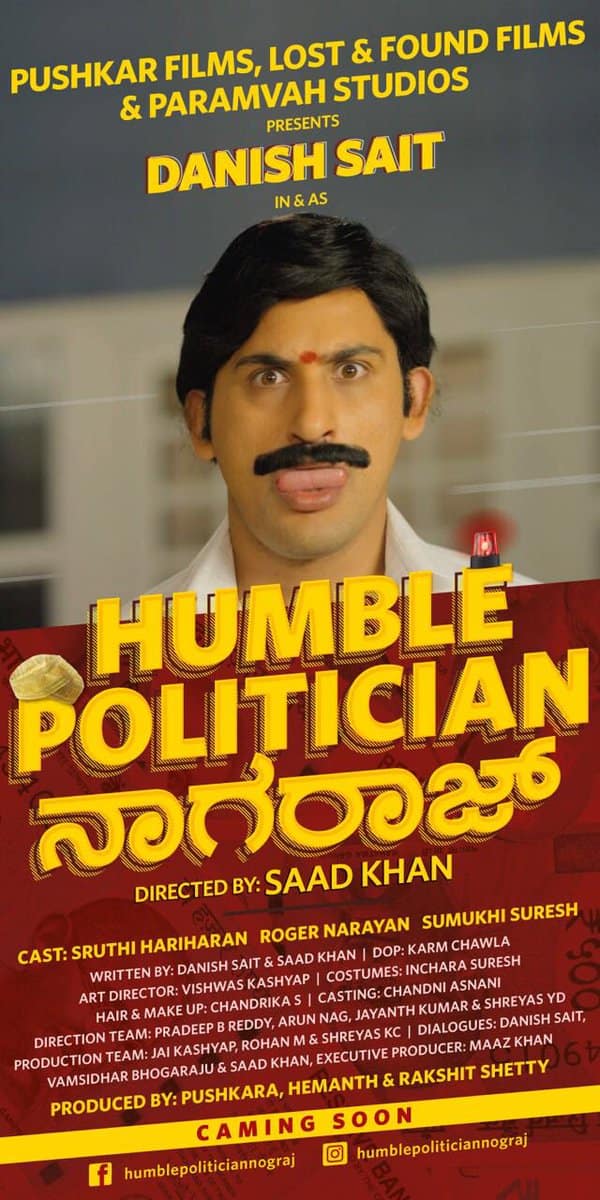 Nograj (Danish Sait) is an extremely dishonest Corporator of a fictitious constituency called DS Nagar, whose MLA Jagatprabhu F Kumar aka JFK treats corporators as his servants. The film is about Nograj's aspirations to becoming the MLA in the upcoming elections and the opposition he faces. He has to figure out a way to overthrow MLA JFK and face Arun Patil, a charismatic businessman who goes by the book in the upcoming elections.