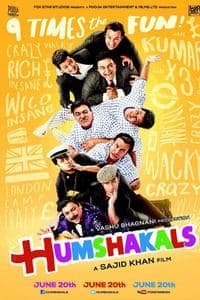 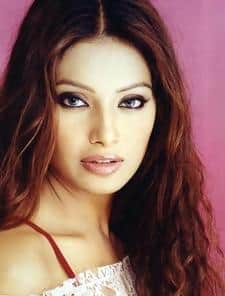 Humshakals (english: look alikes or doppelgängers) is a bollywood comedy film directed by sajid khan and produced by vashu bhagnani. saif ali khan, ram kapoor and riteish deshmukh are in triple roles. the film is shot extensively in foreign locations, starting september 2013. the film is co-produced by fox star studios and vashu bhagnani's pooja entertainment. the film was released on 20th june 2014 to negative reviews and was declared a flop by the box office.