Home Movies I Am Kalam 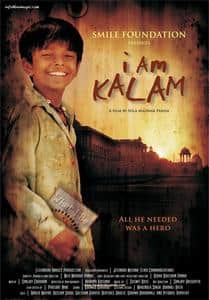 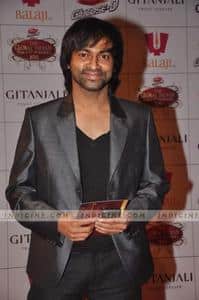 I am kalam is a 2011 hindi film directed by nila madhab panda. the plot revolves around chhotu, a poor rajasthani boy, who is inspired by the life of the former president of india, a. p. j. abdul kalam and his strong desire to learn. the character of chhotu has been performed by harsh mayar, a delhi slum boy. the film was screened in the market section at the 63rd cannes film festival on 12 may 2010. it has been showcased in various film festivals and has received many awards and honors.

I Am Kalam Review