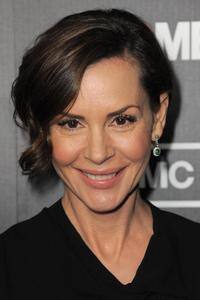 In treatment is an american hbo drama, produced and developed by rodrigo garcia, about a psychologist, 50-something dr. paul weston, and his weekly sessions with patients, as well as those with his own therapist at the end of the week. the program, which stars gabriel byrne as paul, debuted on january 28, 2008, as a five-night-a-week series. the program's format, script and opening theme are based on, and are often word-for-word translations of, hagai levi's israeli series betipul.