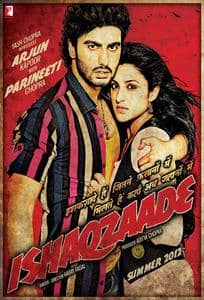 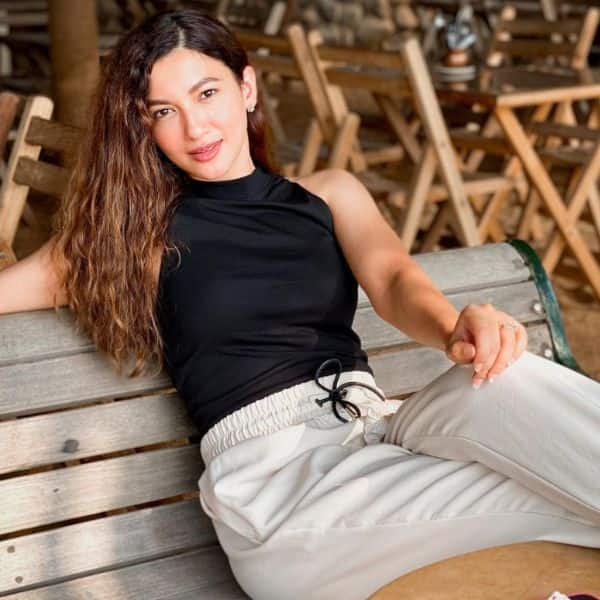 Ishaqzaade (also known as born to hate...destined to love) is a 2012 indian romantic drama film written by rahul roy kotkapuria and directed by habib faisal, and produced by aditya chopra under yash raj films. the film stars debutant arjun kapoor, and parineeti chopra in their first lead film. the official trailer was unveiled on 15 march 2012, whilst the film was released on 11 may 2012.