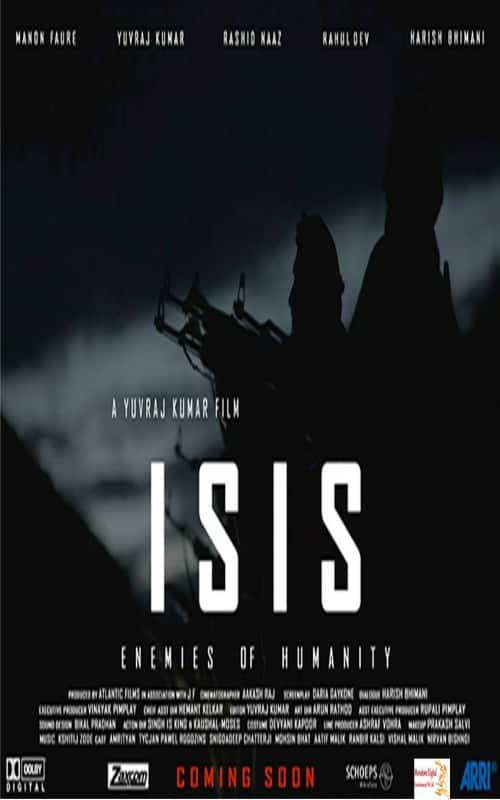 ISIS Enemies Of Humanity is a film based on terrorism.The Film shows in detail functioning of ISIS which is a terrorist group playing havoc all across the globe.It exposes the commander of ISIS camp who indoctrinate the youth for violent acts of terror in the form of Armed Jihad, Sleeper cells, Suicide bombers and Lone wolf attackers.The film counters this violent ideology and provides a practical peaceful solution.