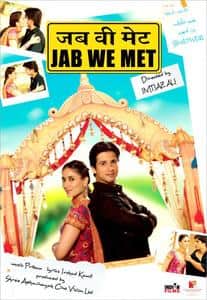 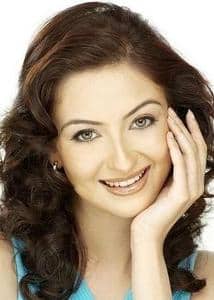 Jab we met (english: when we met) is a 2007 cult hindi romantic comedy-drama directed and written by imtiaz ali. the film, produced by dhillin mehta under shree ashtavinayak cinevision ltd, stars shahid kapoor and kareena kapoor in their fourth film together with dara singh, pawan malhotra and saumya tandon in supporting roles.