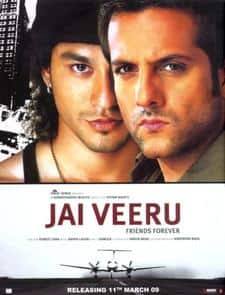 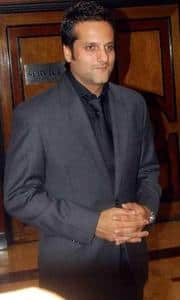 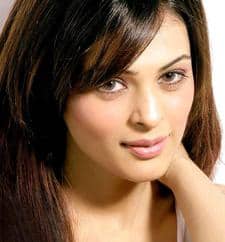 Jai veeru is a hindi action film directed by puneet sira, and starring fardeen khan, kunal khemu, dia mirza, arbaaz khan and anjana sukhani. the film was released on 13 march 2009. it is a remake of the 1996 action, bulletproof. the title of the film is named after the famous characters, jai and veeru from the film sholay.