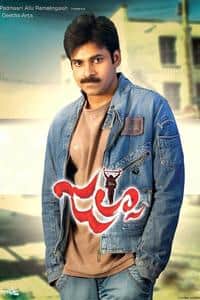 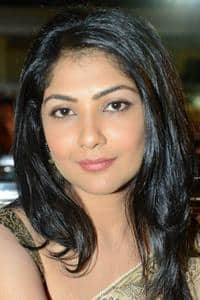 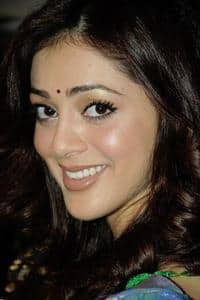 Jalsa (english translation: fun) is a 2008 telugu film directed by trivikram srinivas and produced by allu aravind, under the geetha arts banner. the film stars pawan kalyan, ileana d'cruz and parvati melton in pivotal roles. the soundtrack of the film, composed by devi sri prasad, was launched on 29 february 2008.