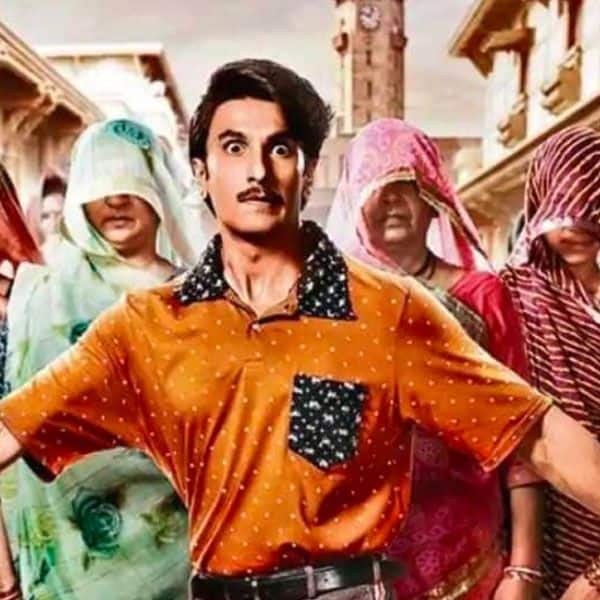 Jayeshbhai Jordaar is a Bollywood drama written and directed by Divyang Thakkar. The star of the film is Ranveer Singh and Shalini Pandey, who will be seen in lead roles in this film. Apart from these, Boman Irani and Ratna Pathak Shah are also going to appear in the film. Ranveer Singh will be seen playing the role of a Gujarati man in Jayeshbhai Jordaar. Actress Diksha Joshi is going to debut in Bollywood through this film. This film has been fixed for release on 27 August 2021.