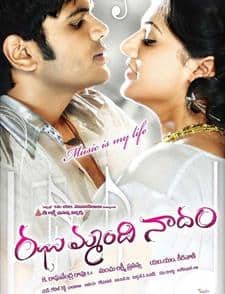 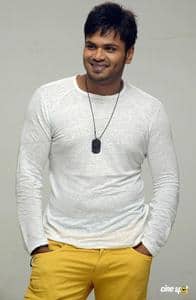 Jhummandi naadam is a 2010 telugu film produced by lakshmi manchu and directed by veteran k. raghavendra rao. the film stars manoj manchu and taapsee pannu in the lead roles and mohan babu in a supporting role. the film has music scored by m.m. keeravani. the film was released on july 1, 2010.