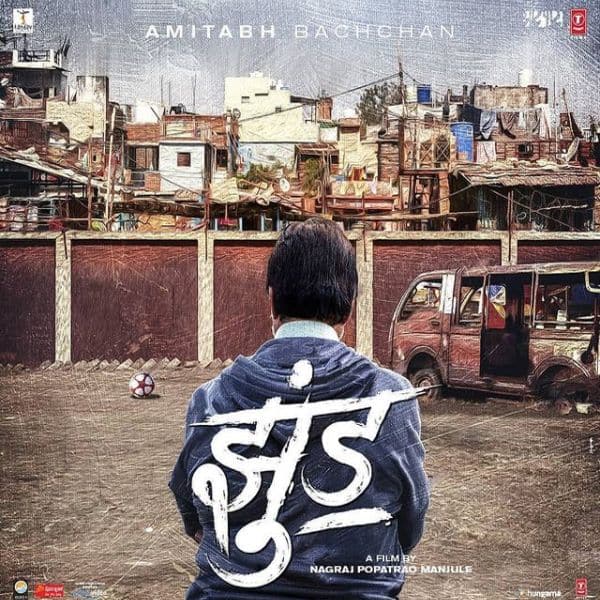 Jhund is an upcoming 2021 sports drama film directed by Nagraj Manjule. Amitabh Bachchan will be seen in the lead role in the film. Amitabh will be seen in the role of a retired sports teacher in the film. The film is being produced by Bhushan Kumar, Krishna Kumar, Savita Raj, Raj Hiramath and Nagraj Manjule. The first poster of Amitabh Bachchan's film Jhund has been released. The actor has shared this poster on social media. The film is based on the life of Vijay Barse, the founder of Slum Soccer. In this poster, a slum is seen in front of Amitabh. Apart from this, a white and red football and a broken van can also be seen on the ground. In this film, Big B will be seen in the role of a football coach who inspires poor children to start a football team.