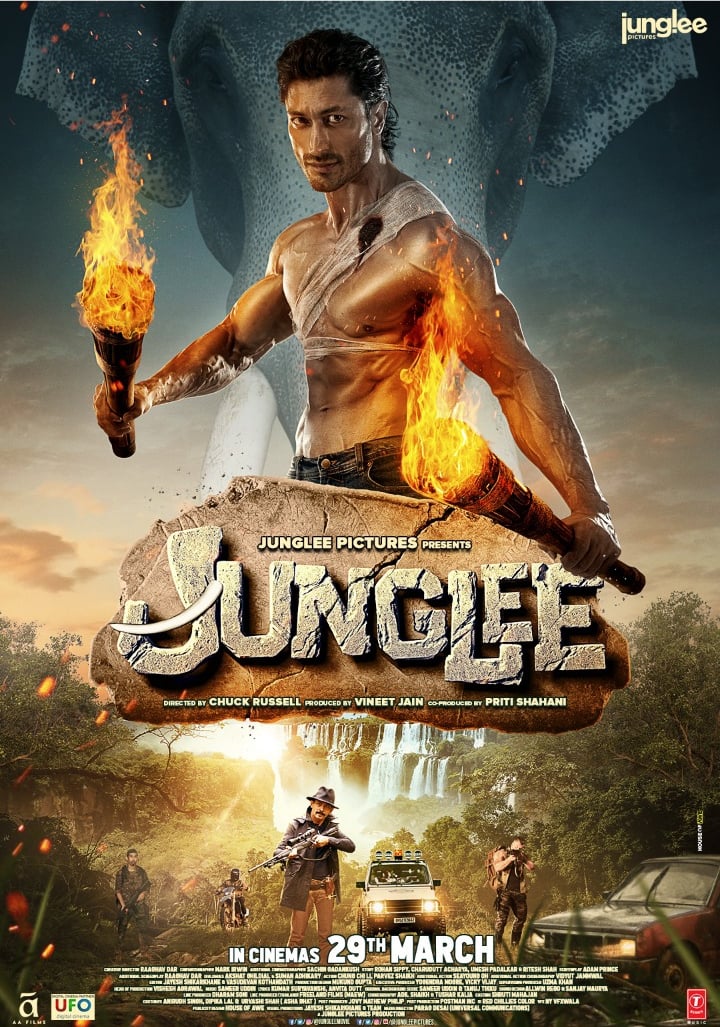 Dipankar Nair runs a Elephant sanctuary but things have turned bad as hunters are frequently killing Elephants for their tusks.His son Raj a Vet in Mumbai arrives for 10th death anniversary of his mother befriends his childhood animals Bhola and Didi.Keshav an hunter has an eye on huge tusks of Bhola which could fetch good money.Keshav kills Bhola for his tusks and also Dipankar who tries to save him.The cops arrive at funeral of Dipankar and falsely implicate him of being with hunters and also frame Raj for it.