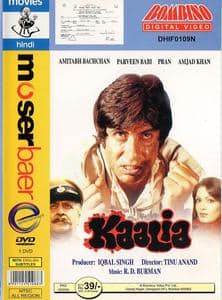 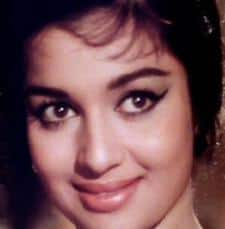 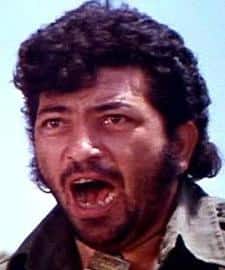 Kaalia is a 1981 bollywood action film, written and directed by tinnu anand, the film was produced by iqbal singh. the film stars amitabh bachchan (in the title role), parveen babi, asha parekh, kader khan, pran, amjad khan, k.n. singh and jagdeep. the music is by r.d. burman. the film was a golden jubilee hit.